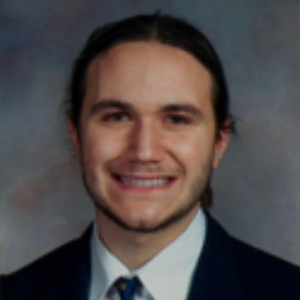 My Words, Your Results 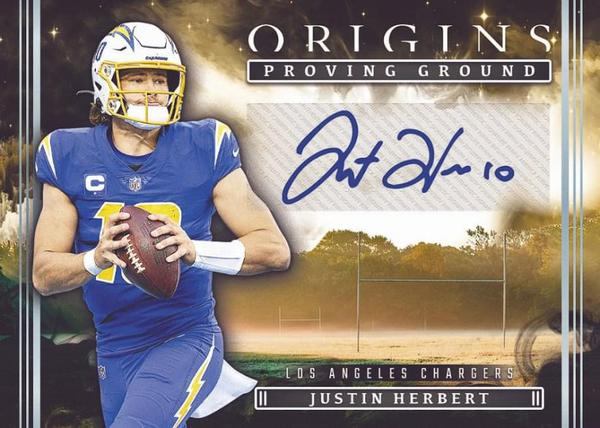 2022 Panini Origins Football was released on November 2nd. Read on to learn all the key information about the latest iteration of the rookie-focused brand. 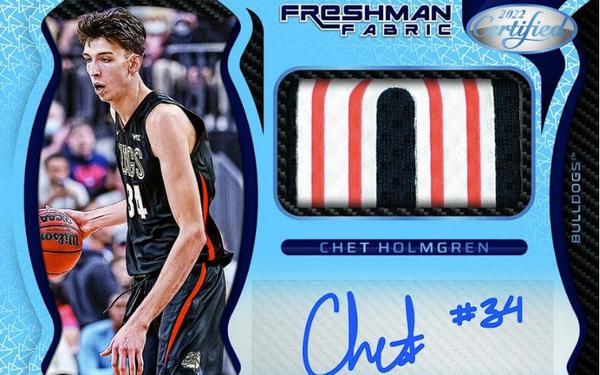 What Can Collectors Expect from 2022-23 Chronicles Draft Picks Basketball?

Chronicles Draft Picks combines the mash-up of Panini brands that is Chronicles with the college uniform look that Draft Picks is known for. Chronicles includes a variety of different brands, including some from different sports. There is a huge amount of variety as Panini draws from over 20 brands to create this release. 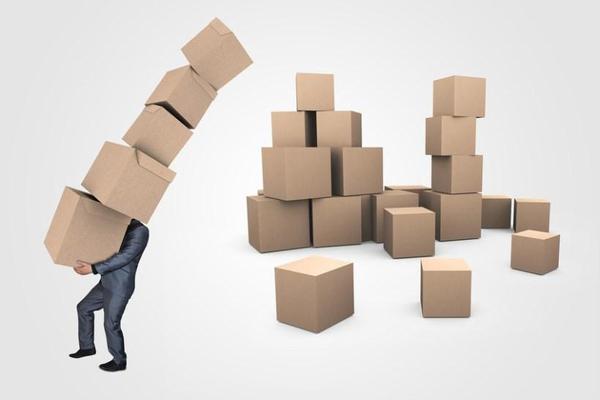 The Best Ways To Get Rid Of Old Cards

If you’re a longtime collector, odds are that you’ve built up an impressive collection of cards that you have no use for. These could be cards from the Junk Wax Era, commons you have no use for, or just irrelevant players people have forgotten about. 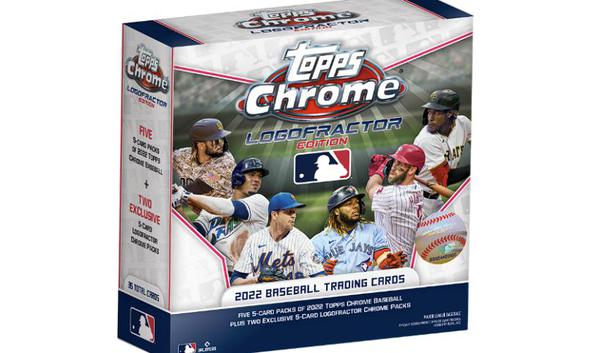 2022 Topps Chrome Logofractor Edition had a limited release on September 28th with supplies selling out very quickly as collectors try to get their hands on this product and is one of the few 2022 Topps Chrome releases with rookie short prints. 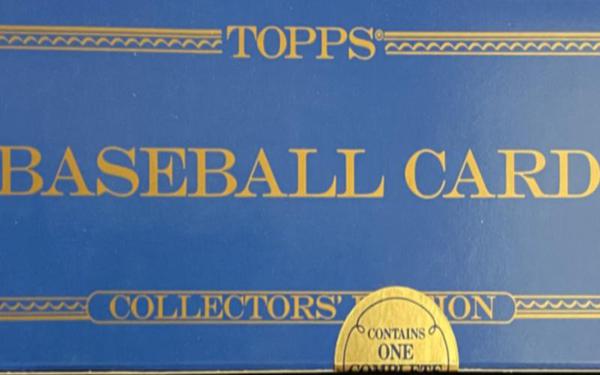 Topps Tiffany Baseball Cards And How To Tell The Difference Between Regular Sets The word “Tiffany” in cards is synonymous with a premium, limited print product created by Topps during the junk wax era. Tiffany baseball cards draw substantially more attention from collectors due to their relative rarity and improved aesthetics. Read on to find everything you need to know about this slice of Topps history. Tiffany cards are deluxe editions of the standard sets produced by Topps between 1984 an 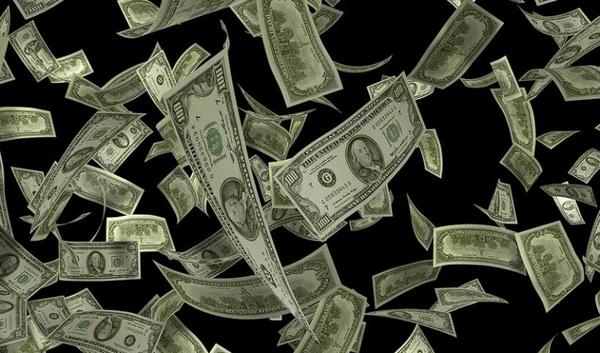 After bringing back bulk grading in September, PSA has announced cheaper prices for Collectors Club members. The new bulk rate is $18 per card, a $4 decrease from the previous price. With demand for card grading rapidly growing in the past few years, PSA has raised prices as demand increased. Bulk grading initially cost $8-$10 dollars per card in 2018, depending on the amount of cards submitted. This service was discontinued in 2020 due to skyrocketing demand that PSA could not keep up with. I 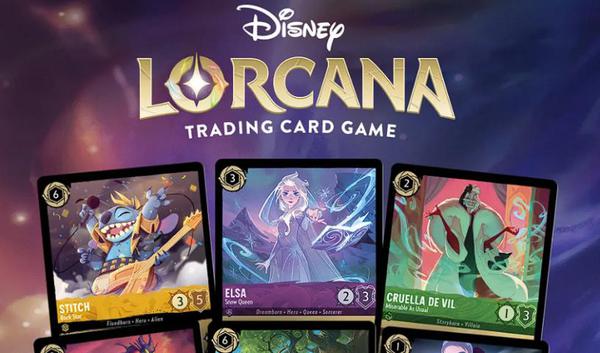 What Do We Know So Far About The Disney Lorcana TCG?

Star Wars: KOTOR is Being Rebuilt from the Ground Up 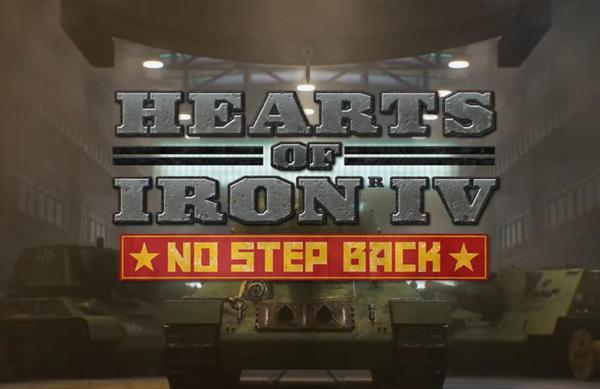 In the next major Hearts of Iron update, Paradox will be overhauling one of the most important mechanics in the game, logistics. Historically no military action could occur without a solid logistics system in place, but this has not been the case in Hearts of Iron 4. Up until this point it has used a simplistic approach that rarely caused problems for players. The patch will introduce a logistical system based on supply hubs, similar to the system in Hearts of Iron 3. All supplies will flow fro

Steam Deck - The Newest Piece of Hardware from Valve

If you have ever wanted to access your steam library anywhere and everywhere, you can soon. Today Valve announced the Steam Deck, a portable gaming device with the power of a PC. Steam Deck will run on a mobile-optimized version of SteamOS, allowing players to simply login to their steam accounts and have instant access to their library. It has a slightly larger screen than the Nintendo Switch and can run recent AAA games. Prices for the Deck will range from anywhere between $400 and $649. As

While there are limitless possibilities to how you can design your divisions in Hearts of Iron IV, there are a limited amount of practical ones. Below, I’ll walk you through the most optimal division templates in the game, discussing their purpose and when to use them. If you aren’t familiar with the division designer, be sure to check out our guide on it to acclimate yourself with the interface. Infantry templates will be the largest part of most armies and are great to use if you have limite 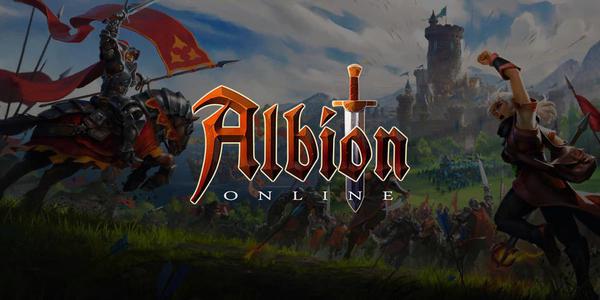 Albion Online is a fantasy MMORPG with a unique twist; players make just about every piece of gear in the game. I started my adventure the same as in most games, the character creation screen.
Load More
Close ✕